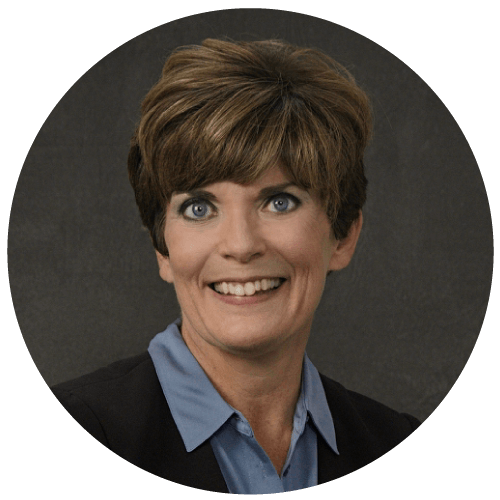 As the president of AAM, Amanda Shaw is responsible for guiding the company’s daily operations, master-plan development planning and long-term strategic planning and financial matters. Formerly General Manager, she was named President in January 2004 and became a partner in 2013.

In 1989, Amanda began her financial career as an auditor in the Jackson, Mississippi office of Ernst & Young. After three years with Ernst & Young, she moved to the Mississippi Delta where she was an Accounting Manager for Delta and Pine Land Company (D&PL) which is now a wholly-owned subsidiary of Monsanto. During her years at D&PL, Amanda served as accounting liaison for its international offices located in Turkey, Australia, Mexico, The Netherlands and China. Amanda also assisted in the IPO process for the company whose stock began trading in 1993.

Amanda’s strong financial experience and master-plan development background give her the leading edge in terms of assisting with the development and implementation of community lifestyle and vision as well as formulating business strategies for sustainable neighborhoods.

Over the past 15 years, Amanda has provided input on budgets, amenity planning and association structure for numerous active adult and lifestyle communities for developers and builders. 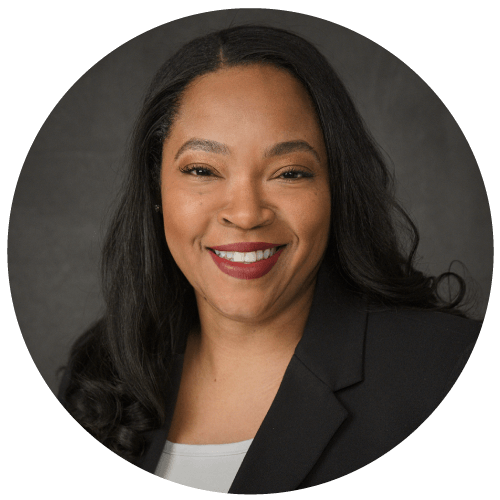 Michelle Dennis, AAM’s Chief Financial Officer, has been a part of AAM for over 14 years. She started as a Staff Accountant in 2005, while simultaneously studying for and receiving her Master of Accounting and Financial Management from Keller Graduate School of Management. She was promoted to Senior Staff Accountant in 2007, Department Manager in 2008 and became AAM’s Director of Corporate Accounting in 2011, a position she held until being named CFO in January, 2016.

One of Michelle’s major accomplishments during her tenure with AAM has been the creation and implementation of AAMResales.com, a custom, proprietary website developed for managing our communities’ resale activities. The website was designed to ensure our disclosure process would never be the reason that an escrow failed to close on time, and is regularly praised by Realtors and title companies as being the best in the industry.

In addition to her Masters’ degree, Michelle also holds a Bachelor of Arts degree in Psychology from California State University, Northridge. She continues to expand her knowledge base by participating in conferences and seminars specific to CFOs such as the CFO Playbook for Private Companies Summit, hosted by CFO Publishing /Innovation Enterprise. 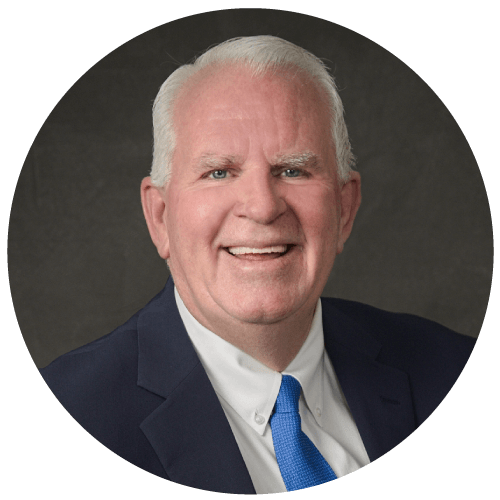 Ercell brings nearly 30 years of community management experience to his position on AAM’s Executive Team. Since joining the company in September 2000, he has served in a number of high-profile positions, including Community Manager, Vice President of Special Projects and most recently, Chief Operation Officer. Formerly the Community Manager at Anthem, Arizona, Ercell has extensive experience in the management of large-scale master planned communities and age-restricted communities. Prior to joining AAM, Ercell was the General Manager for Robson Communities’ Sun Lakes Phases II and III.

Ercell is responsible for overseeing the company’s general strategic plan, as well as implementing training programs, property manager assignments and new legislation. He holds the CAAM designation by AACM. 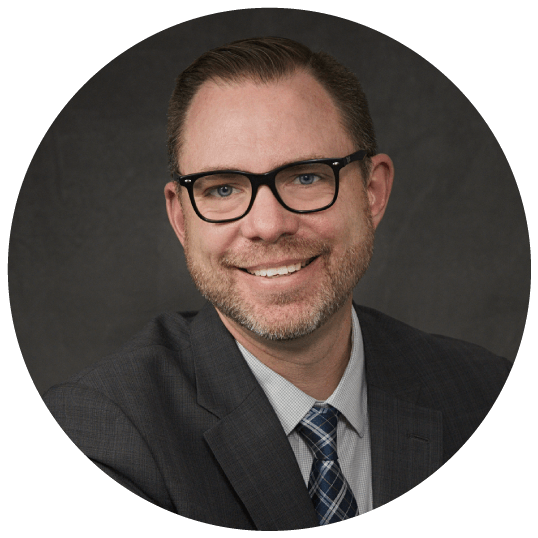 Matt joined AAM in 2006 as a Staff Accountant. Over the years, Matt has taken on increased responsibilities and today holds the position of Vice President of Financial Management. Currently, Matt oversees a staff of over 40, including Directors, Controllers, Accounting Department Managers, Staff Accountants, A/P, A/R & Billing Coordinators. Matt is responsible for AAM’s successful management of all financial and accounting related activities for all of our Association clients. His responsibilities include participating as a member of the AAM Executive Team, meeting with clients to assist in developing strategic financial plans for their communities, managing banking relationships, coordination of SOC audit including assisting in the implementation of internal controls, and ensuring AAM accounting processes follow industry best practices and proper accounting requirements.

Matt brings more than 16 years of association accounting experience to his position. He holds a Bachelor of Arts degree in Accounting from The University of Utah. His knowledge and expertise assure the highest standard in evaluating accounting procedures and provides a level of expertise unmatched in the industry. 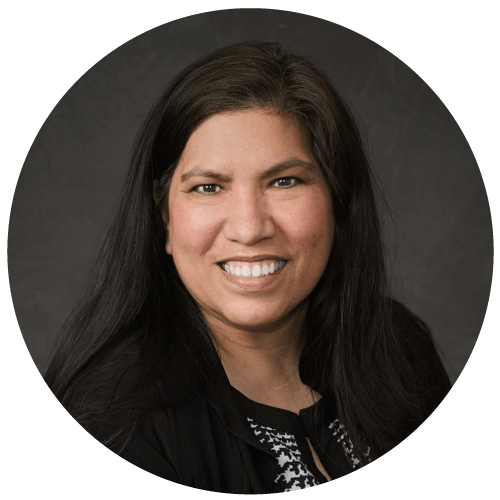 Lydia leads the HR team and is tasked with overseeing all aspects of Human Resources, including coaching, training, benefits, payroll and performance reviews. She first joined AAM as a Payroll and Benefits Manager in 2012, a position she held for two and a half years. She briefly left AAM after taking a position with GoDaddy™, a large technology company, but returned in March 2016 as our Director of Human Resources and was quickly promoted to Vice President of Human resources in August 2016, and recently promoted to SR VP of Human Resources. 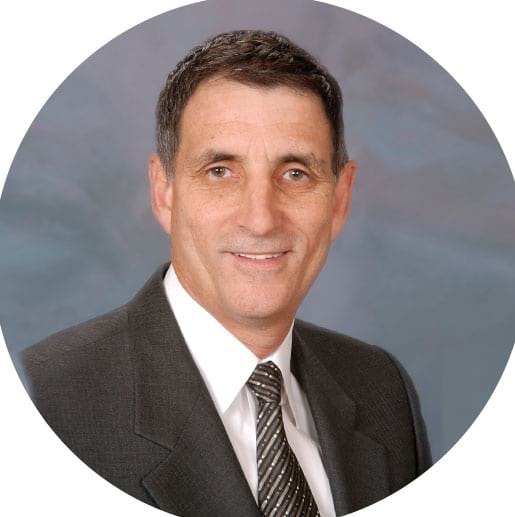 Joel Kramer joined AAM as Partner and Co-CEO in 2005 and brings with him extensive experience in providing both traditional accounting and tax consulting services while specializing in business valuations and litigation consulting. Also a practicing CPA, Joel continues to serve as a Managing Director of CBIZ MHM, LLC.

With almost 30 years in the profession, Joel has worked with an array of businesses, including retail, wholesale distribution, real estate, manufacturing, legal and medical. Joel uses his significant strategic planning skills to help guide AAM into the future. 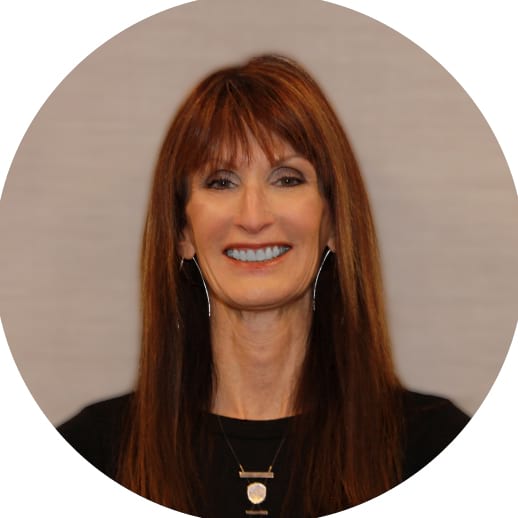 Prior to founding AAM in 1990, Laura Ziff gained significant experience in real estate, development and property management while working with leading financial institutions in Phoenix.

When starting AAM, Ziff's goal was to "raise the bar" in providing community association management with an emphasis on integrity and superior customer service. These core fundamentals are still evidenced by the growth and reputation of AAM today and their dedication to delivering total peace of mind to their homeowners and Boards.

Laura worked as an educator for nearly a decade before changing her career path to community management. She continues to use her teaching skills to enhance the education level of her staff and clients as it relates to the management industry and building stronger communities.

Our site uses cookies to make your browsing experience better. By using our site, you agree to our use of cookies. Learn More.